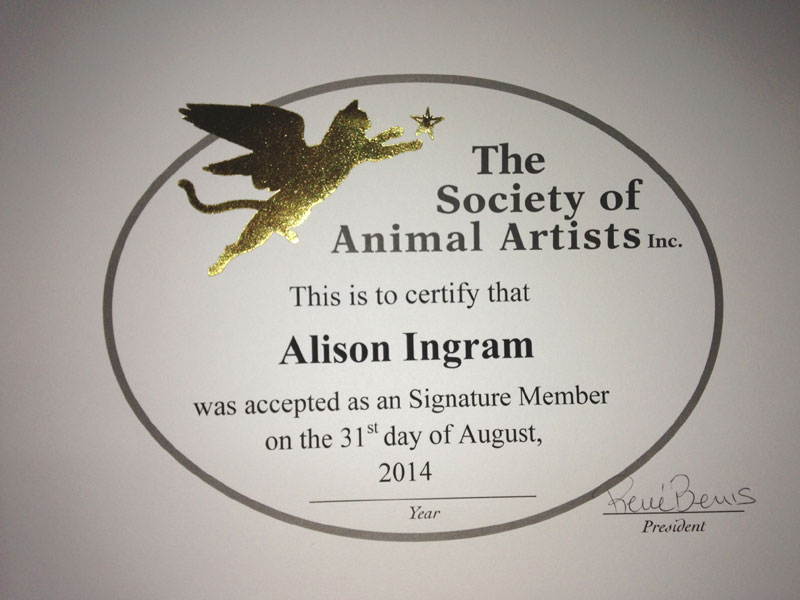 An Introduction to the Society of Animal Artists

Horsham Artists Art Trail.  Alison will have a small selection of originals, prints and cards in a beautiful garden in Mannings Heath. Free entry, all welcome.

Swift Awareness Week at Warnham Nature Reserve. Alison will be on site during the week with her paintings, prints and cards and also hopefully a young swift or two that need hand rearing.

You can now buy Prints and Cards from Alison’s website. Visit the Gallery page to view the range. 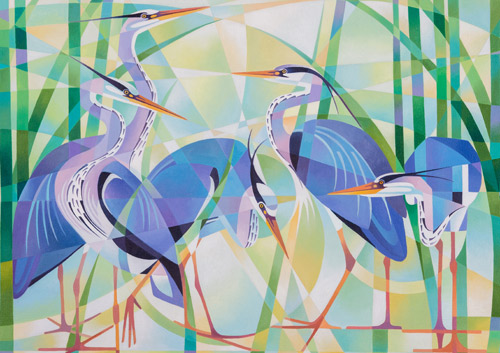